We didn’t use it, so we’re gonna lose it… Google+ is saying its farewells to the social networking world 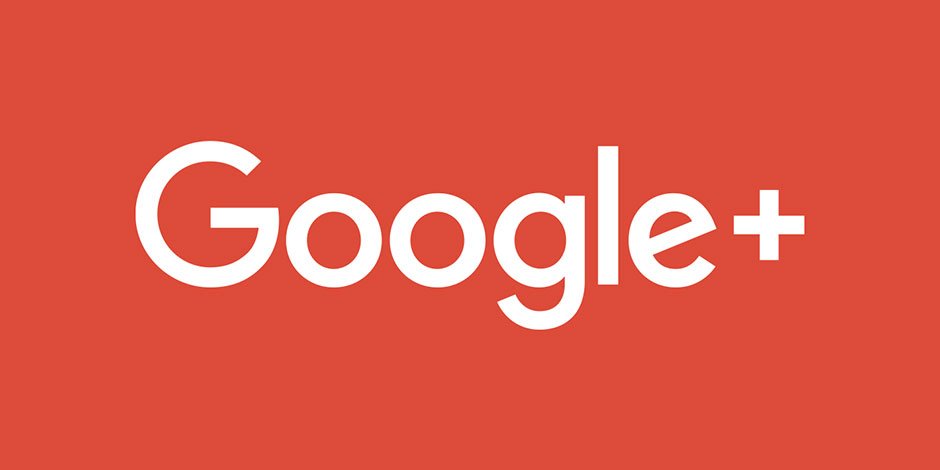 It’s been announced that following a gradual shut down process, Google is finally closing the door on the social network it created in 2011.

Designed in an effort to generate a competitive alternative to Facebook, Google+ will shut down for good on the 2nd of April, with all its associated profiles and pages deleted on that day.

The company’s official reason for doing this has been “due to low usage and challenges involved in maintaining a successful product that meets consumers’ expectations”. However, back in March 2018, the social network experienced a data leak, which it didn’t disclose for six months. The leak “potentially affected up to 500,000 accounts”, allowing third-party applications to access information marked as private, and it was suggested that this mistake contributed to the site’s now irreversible downfall.

Google did state that it had found “no evidence that any profile data was misused”.

Whilst the company originally planned to shut the social network down in August this year, it discovered that in November another bug had affected the system, giving apps access to non-public information.

This situation appears to have brought the Google+ shutdown date forward to April.

So, what does this mean for the average Google+ account holder? Whilst up and running, Google made it easy for people to create a Google+ page by accident, with many users unaware that they’d joined the social network. If you do have an account, Google will email you – or it may already have done so – telling you that “your personal Google+ account is going away on 2 April 2019”.

This will mean that any Google+ pages you created, as well as photos and videos stored in your Google+ album archive will go.  The deletion process does not however affect other Google services. Photos and videos stored in Google Photos, for instance, will not be affected. Your Google account, which is linked to services such as Gmail, YouTube and Maps, will continue to work, but your Google+ account, which was only used for the social network, will be deleted.

Questions can be answered and areas of uncertainty cleared up by visiting plus.google.com. If you log in using your Google account details and still have a button on the left side of the screen that says “Join Google+”, then you are not a member of the social network and nothing will be deleted.

If you have a Google+ account but have never used it, which is not unlikely as Google did make users create accounts in order to access common functions, such as commenting on YouTube videos, then you don’t have to do anything. The account you never used will simply be deleted.

However, if you do use the site and have uploaded content within it that you wish to save, Google will direct you to a page where you can download all your data from Google+ and upload it to a more widely used social network, like Friendster or Myspace. Hope this helps!